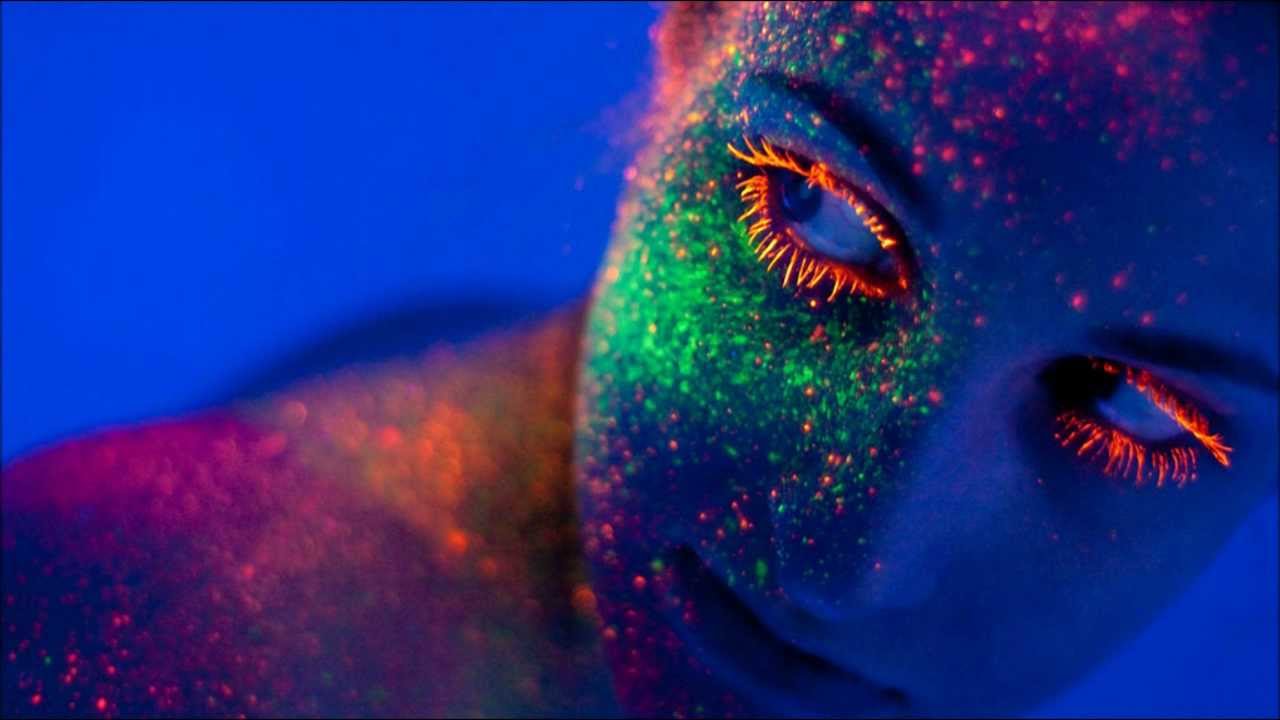 I had to remove some EMC drives from an AIX box that were not used anymore. I had 5 filesystems, but I’ll describe the procedure for 1 filesystem. The first thing to do is to unmount the filesystems.

I had a volume group that was consisting of only one filesystem, so when I removed the file system, volume group was automatically removed. There is no need to use rmlv. Then I checked the volume group.

I saw that there was a log logical volume, so I have to remove it manually.

Now, you have to list physical volumes (actual EMC drives) that are part of datavg04:

Write down these hpowerdisk devices and for each of them do

You will see that hpowerdiskXYZ is a representation of (in my case) two hard disks named hdiskAA and hdiskBB. AA and BB are random numbers. This means that hdiskpowerXYZ is a virtual single hard drive for AIX, but it is an actual mirrored hard drive for EMC consisting of two physical drives. Now that we have this information, we can remove the drives from the volume group first.

Once you delete the last hdiskpower device from the VG (volume group), the VG will be removed automatically. But we are not done yet. We have to remove the drives, so the OS won’t look for them.

Once you remove every instance of hdiskpower and hdisk devices, you can:

General: postfix relay for another domain